MobiGlobe is an interactive installation that allows you to play around with cool infographics as if you were Tom Cruise in Minority Report. You can interact with it by using touch as well as hand gestures. The goal is to teach users about mobility and the impact it has on modern society in a fun and digestable way – through interactive infographics.

My areas:
Maintenance Programming – The purpose of the update was to add new data to the infographics, since the data was missing a few years. MobiGlobe is an immense project with several years in development. When I worked on the update, none of the original developers were at Unity Studios, so it was challenging to dive into and figure out where to make the changes. 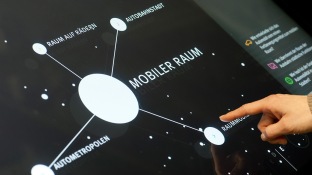 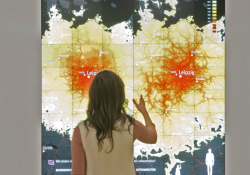